THE STORY OF THE WALLPAPER

Several afforestations took place in the park, the endemic trees are the willow, the aspen and the black poplar. Currently there are more than 7,000 trees located in the park.

According some sources from the 18th century, two afforestation projects (one in 1755 and the other in 1785) took place in the Park. Willow, mulberry, and acacia trees were planted, none of which are still alive today. After 1808, the Batthyány-Witsch installation consisted of acacia and plane trees, the Nebbein installation included silver linden, plane and swamp cypress. A few of the plane trees are still alive in the park, being some of the oldest trees there.

In 1817 a tree nursery was established in City Park, which benefited from donations of saplings and seeds by the Palatine of Hungary, Archduke Joseph, chair of the Royal Urban Planning Committee. The bald cypress planted by Archduke Joseph himself in 1846 was still living in the 1990s.

The graphic design of the tapestries on display at the exhibition was inspired by the trees at City Park.

Városliget Zrt. keeps an accurate registry of trees, evaluates their condition with the aid of specialists, and where necessary heals ill trees. 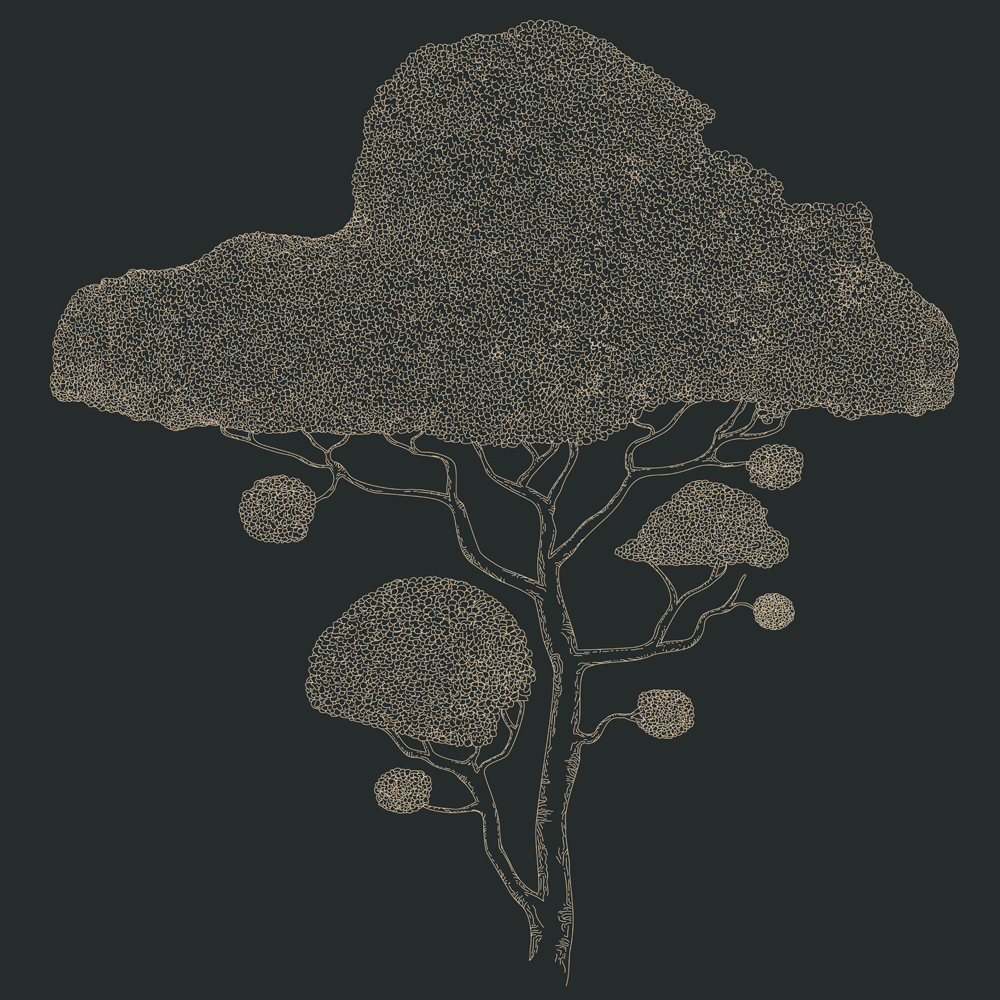 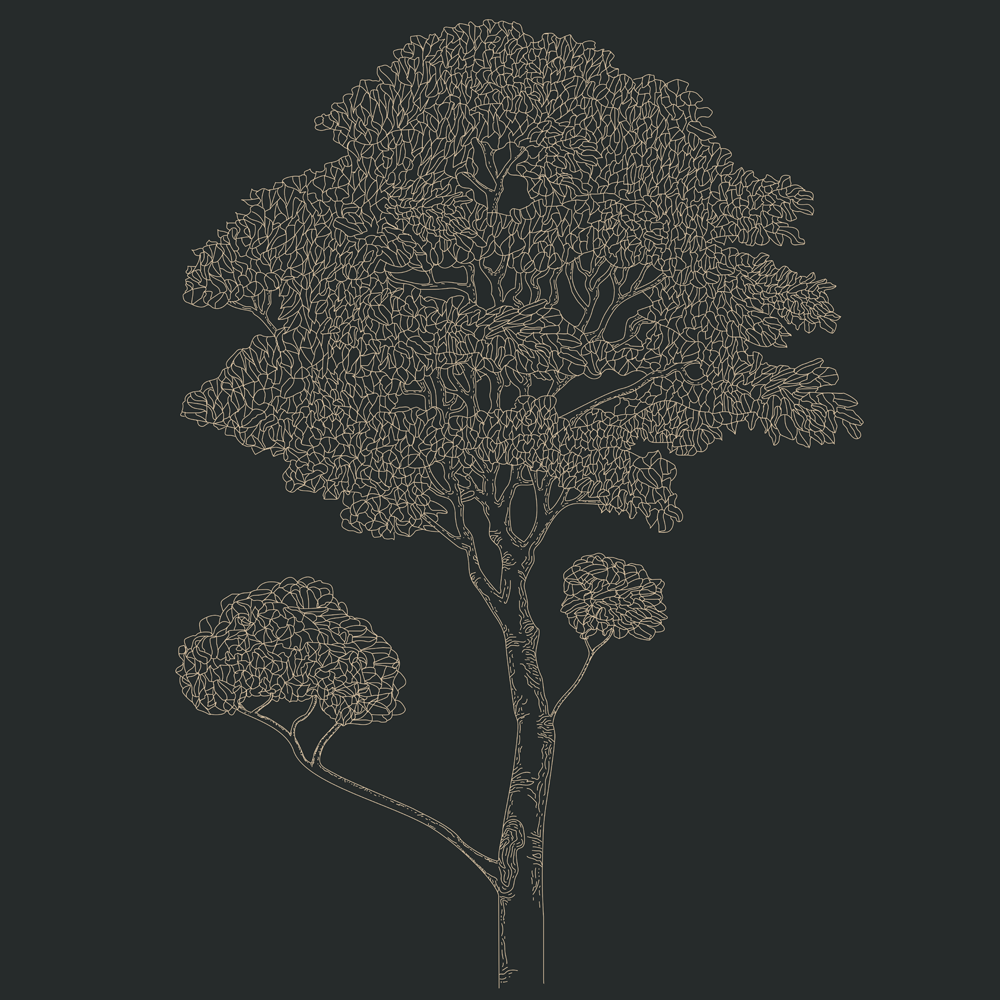 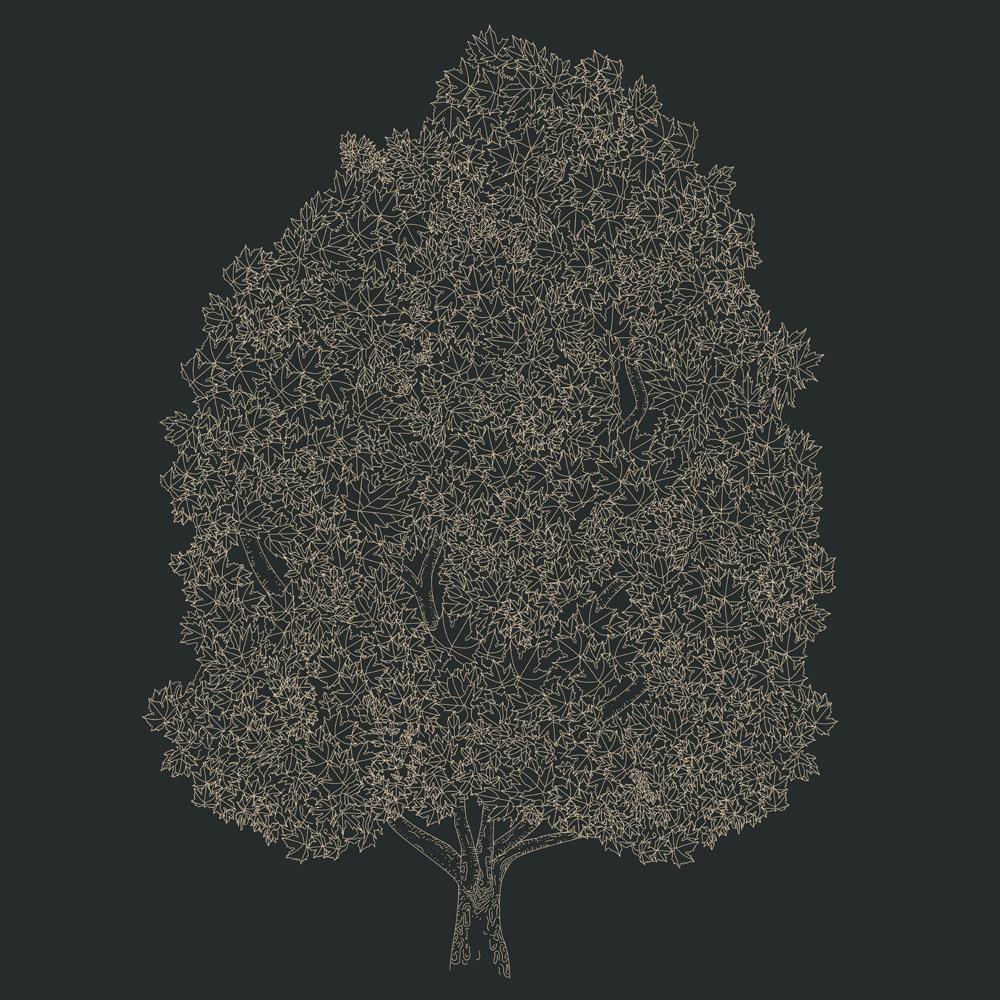 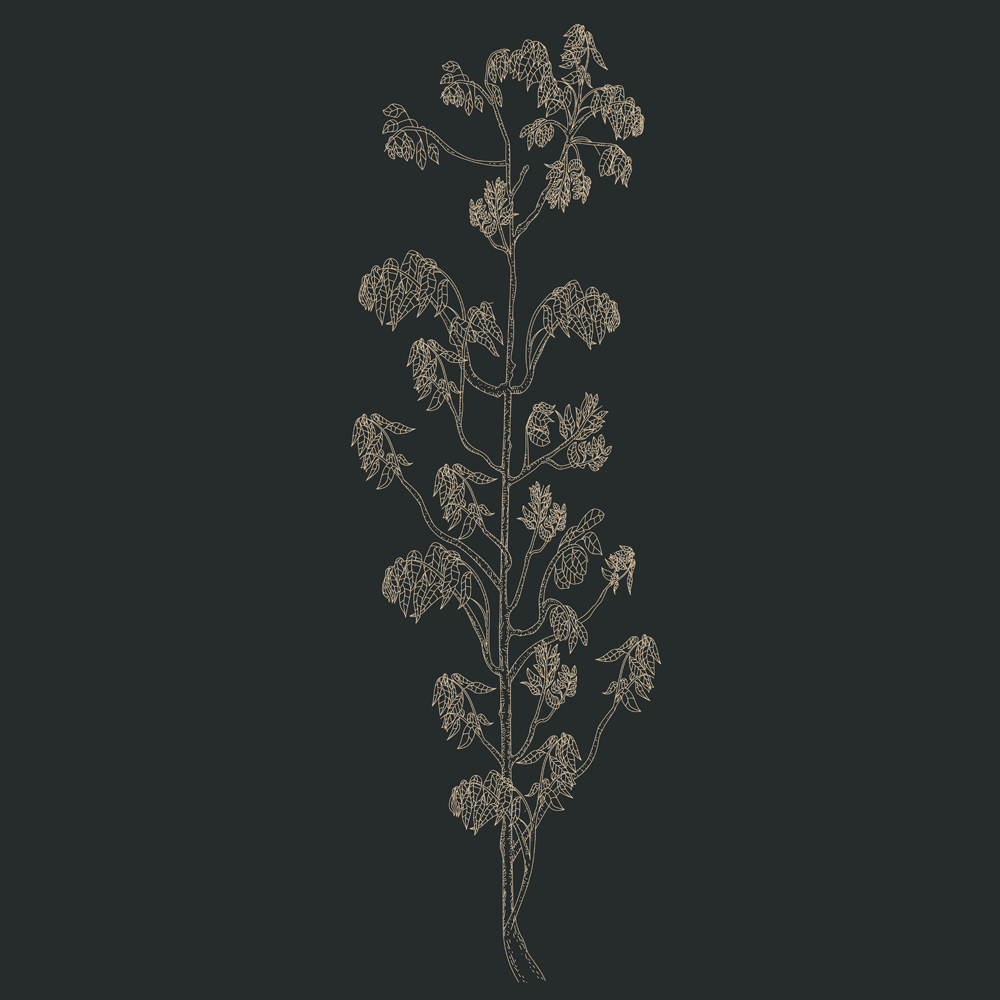 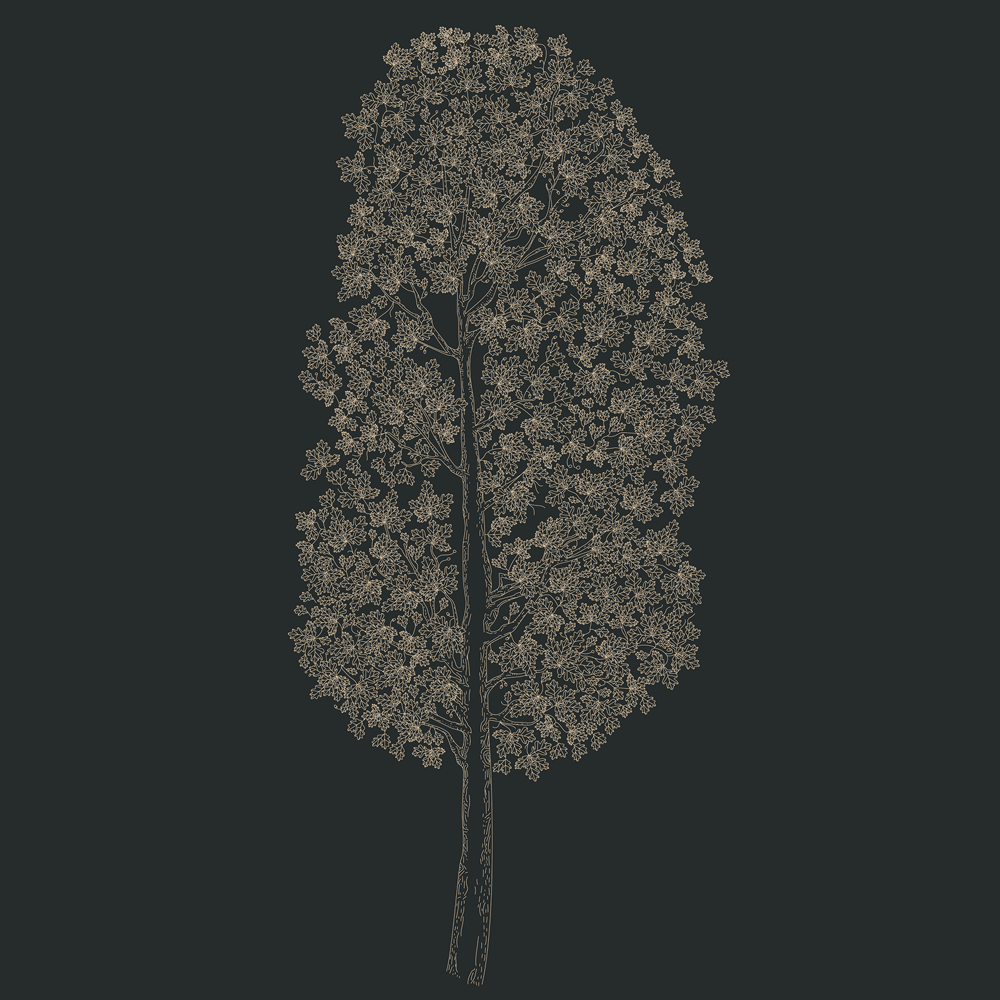